English is the most spoken language world over and as a result of globalization, more people wish to learn it primarily to facilitate unveiling of more vistas for employment. It is, however, no less than a paradox that learning a language which is spoken world over is no picnic for most of the people. But what is the reason behind this paradox? This very write-up tries to explain it through the five major challenges that learners of English as a second language face irrespective of what their native language is.

First# The Willingness to Learn a Language

This is the very first step and this is where most learners go wrong. A willingness to learn a language, as to really understand it and a desire to speak the language fluently are two things that stand in contradistinction to each other. While the latter may be present in all learners of the English language, the former is present in only a few.

Another similar point that can be made here is that of the “captive” and the “non-captive” audience as the French usually put it. When talking of a classroom situation, there will always be both kinds – the ones who wish to learn and the ones who are there just because somebody told them that they may bag a better job offer if they knew English. Same goes for the students; some will have a knack for it and some may be victims of coercion.
This is not to say that the “captive” cases may be dismissed altogether, but unless that willingness is sparked from within, even the best of teachers and pedagogical techniques may fail.

Now, this is a plain fact that English grammar is quite complicated. For those who learn English as a second language, it becomes very difficult to remember the rules of grammar. Even if one does, they can easily rust away with lack of constant practice. The analogy of driving can be taken up befittingly here. Even if you know the functions of a car and the traffic rules as well, you cannot master it, unless you keep driving.

Also, when English is learned as a second language, the grammar of the first language or the mother tongue comes reeling in, to push the acquired skill aside. Believe it or not, but that is how the human brain works. For example, the users of gender based grammars like Hindi or French may find it extremely difficult to learn English grammar that is gender neutral; or the speakers of languages like German that use totally different sentence structures that those of English are bound to get muddled up with both the grammars.

To affect successful learning in such cases, it is very important to learn the language practically. Unless grammar is regularly practiced in situations that demand that demand the usage of the related grammar, it may not come at all. Learning through activities may be a good solution to it. And improve English at home.

English is not a pure language, like, say, Sanskrit. So there have been ages and stages of growth and development, and many fathomable and a few unfathomable changes that the present day English is a product of. Because of this long journey, we see the text on the page differ from the sound it makes on our tongue.

Why the morale of English learner goes low is that even if she/he is able to read the language perfectly, the spoken word from a native may still sound like gibberish because everything in English is not spoken as it is written. In addition to this, the mother tongue interference (MTI) makes a very big impact on the pronunciation of English. The tongue gets so used to the dominant sounds and articulations of the mother tongue that certain sounds in spoken English seem like they cannot be easily pronounced.

Here, again, it is practice that will hone the skill. Watching native English or even American movies or practicing dialogues by way of group activities are a few things that help overcome this confusion. Another novel but effective way is taking online English courses in pronunciation and speech articulation. They can be like almost real conversation and can boost the skill to a great extent. It is also not a necessity to acquire the same accent as the English. A neutral accent works very well today. 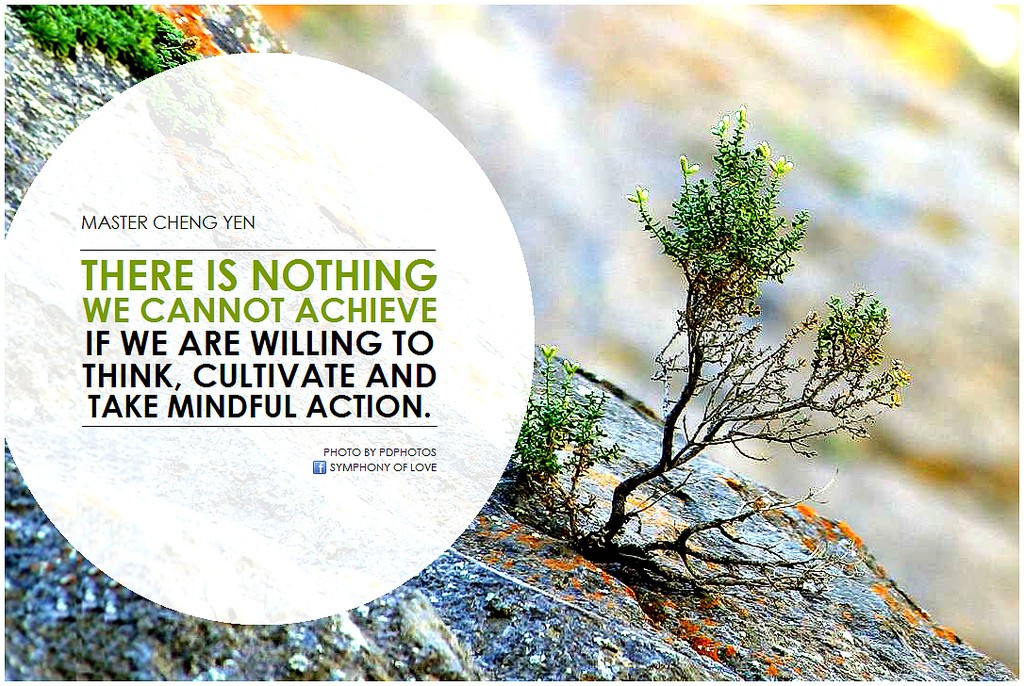 Fourth# The Slang and Colloquialisms

Here again, media is of great importance. TV shows, movies, talk shows, commentaries, etc., help a lot in getting even with these native slangs and colloquialisms.

How to develop your sense of humor?