More than ever before, people around the world are studying, learning or at least wishing to master the international business language and educational language – English. Our mission at WizMantra is to promote learning and support education and professional development in spoken English world for people around India. We try to work our hardest in helping learners pursue their dreams of getting a well-paid job in the business environments or higher education, where English has an utmost importance today.

The popularity of English can be seen in the rising number of people appearing for various international tests like TOEFL and TOEIC etc which have proven the most widely used and recognized English exams in the world. We prepare students across India for these tests as well as many other preparations for spoken English.

After you register with us, we will take a very short test to check your English speaking levels. Accordingly, we will enroll you for one of given levels to help you learn fluent English.

As a next step, we will supply you with PDFs containing the vocabulary and grammar exercises. At the same time, live exercises will also be arranged with your trainer and audio English learning lessons will also be provided to you by WizMantra. Together, this whole exercise will help you become eligible for the next level.

At WizMantra, our English language testing programs are proven and people question us about the best way to learn English and why English seems so hard. At WizMantra, we always answer them in a positive manner that learning English as a second language is hard but it doesn’t need to be considered that it can’t be fun at all the times. The key to mastering English as the new language is providing opportunities at an early stage while focusing on the development of native language or mother tongue.

As a general rule, when a trainee set out to pursue three months English speaking course, you become eligible to pursue the first stage, which primarily consists of levels 1, 2, and 3. In case, through this course, if you are looking to enhance your professional English language skills, you must aim to reach levels ten-twelve. 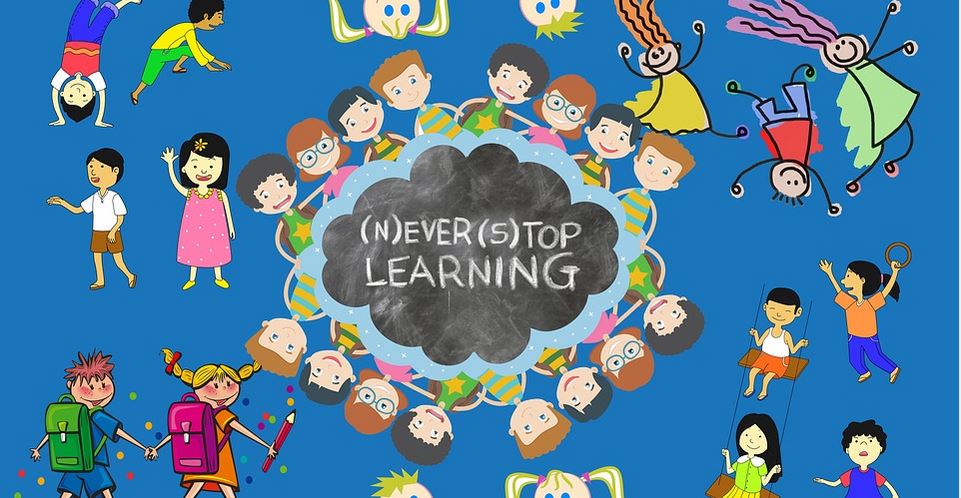 But before you start inquiring for English levels at WizMantra and other related details, we would like you to have a look at some interesting facts and findings of English as a business, educational and international language.

Today, almost every nation around the world is introducing the English language in their business and corporate world. In India, English has also become the favorite choice for parents and they wish that their kids should adopt English as their primary language right from the first standard of schooling so that the next levels of education will be handy and easy.

English once was the only official language of England, but, through the efforts of the British Empire and rulers, it has become the first or secondary language of the many former countries where British had colonies like the US, Canada, Australia, and India. Now the whole picture has changed, English is now primary language for several business and cultural spheres dominated by those countries. It is the official language of movies and thus of Hollywood and also the language of international banking and business. As such, it is of a great help and even necessary language to understand.

But, still, when you begin learning English, the best way to do so is to enjoy learning techniques and materials, talented teachers and a chance to develop everyday conversational ability utilizing the four skills — listening, speaking, reading and writing.

Today, almost 25% of the world’s population know English and almost 360 million people use English as their first language. These people are into various businesses, or know English because they understand the importance of English. You are going to come across only these people if you ought to obtain a job or use English as your business language so it becomes important for you to understand that English is important globally.

English is additionally essential to the sector of education. In several countries, kids are educated and inspired to learn English as a second language. Even in countries where English is not, an official business language, such as India or Germany, we are going to realize several syllabi in science and engineering are present in English. Because it is the dominant language within the science and mathematical inventions, most of the research and studies you discover in any given scientific field are written in it as well. At the university level, authorities have developed several study materials and most of their subjects in English so as to form this material more accessible to international students.

The internet and Press

On the internet, almost all internet sites are written and created in English. Even sites in different languages often offer you the choice to translate the site automatically. It is the primary language of the press: more newspapers and books are written in English than in any other language, and despite where in the world you are, you will find a number of these books and newspapers available in English. In fact, because it is so dominant in international communication, you can find more data relating to nearly every subject if you know this language.

English is your primary and invisible passport for your world tour. Because it is the international language for foreigners, it gets easy to seek assistance and help in each part of the world. You can take a look at it by online travel magazines and portals or forums. Any travel booking website you search for will be having English as the primary way of communication.

Various skills in English will assist you in any business venture you select to follow. If you visit some offices, companies, governmental organizations, or maybe mathematics or engineering businesses, you will realize the importance of English. Any huge company can hire their skilled employees after aiming to know whether the individuals being hired are smart in English or not. Corporations who aim to work at international levels only tend to consider their employees should be well educated and consider them as an ideal employee only if they are smart English speakers, writers, or readers. Understanding comes naturally.

Everyone is aware of that Hollywood is in the USA, where most of the important TV and music industries in the world are primarily based. As we mentioned earlier, TV and films are an excellent way to practice your English once you begin learning. What is more, knowing English exposes thousands of films, TV shows, and games for your enjoyment. If you have an opportunity today work in the entertainment industry, English is even a lot of essential.

Those who are still blank about the importance of English should begin understanding it, the future might be everything regarding everything being understood, spoken and written in English. In a ton of ways, that time is already here. Go ahead, watch some media, and acquire a concept of the language. You will not be disappointed.

But what are the levels of English?

Most of the people are willing to learn English as their second language. But when they want to learn English as their business or educational language, they have to go through 5 basic levels of English Proficiency, which are designed fairly and they are not definite. These are: Beginning Level, Early Intermediate Level, Intermediate Level, Early Advanced Level and then Advanced Level. Many people divide these levels into 8 or 12 levels,

We at WizMantra have divided these levels into 18 levels which will help you to have a crystal clear proficiency over English. The speed of progression through every English proficiency level varies in keeping with the individual characteristics of every English learner. The study derived on the acquisition of English as a second language demonstrates that prime levels of proficiency in English can be achieved usually within four to seven years, on condition that effective English development happens on an identical basis. And that is the main reason parents today need their pupils to have English as the primary language of education.

Beginning with a proficiency level

Students learning English at this primary language proficiency level begins in an ultimately silent stage where they are not even able to know or produce English independently. English learners at the beginning English proficiency level generally comprehend far more than they are able to demonstrate in speaking and writing. At the start English learners, tend to speak by pointing, gesturing, repetition words and phrases, pantomiming, and drawing or sketching. As they progress through the beginning language level, they start to know, read, write and speak basic words.

People trying to learn English only progress from basic words to manufacturing basic phrases (that might not be grammatically correct) yet as straightforward, patterned sentences. English learners at the beginning language level need enough help from the teacher in order to independently produce language.

English learners at the intermediate level can consume English as a communication language we mean they can speak proper English but with some difficulties. They might have problems with vocabulary or verbs or tenses in English language. Together with speaking English, these people can also write easy as well as some complex sentences. Occasional errors might happen when they speak English or write some complex English sentences. Check the link for more details on spoken English Classes.

Advanced English Level is really advanced, once the English learners reach this level, they can easily communicate and write in English like English is their primary language which we call mother tongue in common use. At this level, they can easily conquer the English proficiency with reading and writing large paragraphs and essays. They start to think in English and it gets easy for them to communicate English for both business and educational purposes.

Different desires, different contexts, and also the development of English as a business language, all make the standardization of proficiency levels across contexts somewhat superfluous. For instance, an elementary English teacher in India does not need the same style of proficiency as an EAP teacher in Ontario. The contexts are vastly different. We at WizMantra Academy follow this trend and we have developed our syllabus for spoken English and other English teaching accordingly.

In a wide-reaching project, researchers embarked on to determine what words and phrases are most ordinarily used by English academics. Drawing on data from contexts around the globe, they were ready to discover what language lecturers got to teach in English. This can be a vital development considering the state of English teaching. More and more teachers are currently required to show English in various EFL contexts, despite this not being their space of teaching. Often, these teachers are thrust into English language room and asked to teach, whether they are prepared or assured.

It is must to know that the English-for-teaching project is targeted on teachers in EFL contexts who are teaching beginner and intermediate proficiency speakers. But, it gets difficult when we are separating language that is specifically assigned for teaching over proficiency because the words and phrases we use in common daily language are different than them.

While medical English has an extremely specific vocabulary that the majority speakers can never need to recognize, the words English teachers use in the classroom is far more common. While there is definitely a crossover, separating specific teaching language away from overall proficiency is a vital step for some English teachers. Expecting teachers to accumulate a high overall proficiency in some EFL contexts is not doable, and lots of times, not needed. English-for-teaching is a smaller subset of the language that is far more accomplishable for teachers to find out and allows them to manage their classrooms in English and still offer their students with valuable language input.

Drop your details to know more about our classes