How to overcome obstacles while learning English?

If you are someone who is trying to learn English but have been facing problems, then you are in the right place. Learning a language, both with or without prior knowledge is no cake walk. But with proper guidance and resources, the difficulty can be reduced to a great extent. 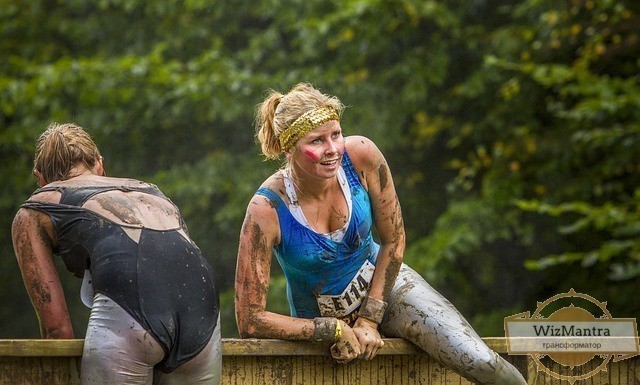 There are many obstacles that a student faces when he starts learning English. These obstacles can be from within (Internal) or from outside (External). In this article, we will try to resolve some of them.

A good grammar is a good foundation that you simply cannot ignore. Once you have acquired proper knowledge of grammar, your job is half done. The English grammar is filled with very subtle but important things. And the fact that there is American English and British English only adds to the agony. But for every problem, there is a solution.

So here are some things that you can do.

1. Maintain an exclusive journal.
2. Jot down the rules as and when you learn them.
3. Remember, Every rule comes with an exception. So also write down the exceptions.
4. Examples are a great way to retain the rules that you have learnt in your memory. So quote as many examples as you want.

English probably has the largest number of words. The oxford dictionary contains a whopping 171,476 words that are currently in use. Though it is humanely impossible to learn all these words, you can certainly learn enough words to have a decent command over the language. Here are certain Dos and Don’ts to enrich your vocabulary.

1. Be regular and learn a few words everyday.

2. Don’t over-do. Don’t attempt to learn 100 words in a single day. Just do what is possible for you and can be followed regularly.

3. Learn a word along with its usage. The same word can be used as a verb or as a noun. Pay attention to this.

4. Be careful with the spellings. Some words are pronounced the same way but their spellings and meanings would be entirely different.

It is very common that our mother tongue influences the way we speak English. Though this cannot be mitigated, it can be alleviated to some extent. The most commonly mis-pronounced letter is “S”. So here is what you can do to get your “S” and the other letters right.

1.  Speak out boldly.
2. Record what you speak and listen to it.
3. You can take the help of various applications that have pronunciation in them. Listen to them too.
4. Practice is the key here. Keep practicing until you can speak sans native influence.

However, I would also like to clarify here that it is not a crime to talk with a native accent in so far as you are comprehensible. So try your best but don’t be disheartened if you still have an Indian accent.

Speaking of native accent, one cannot ignore how the regional language influences English. We tend to translate a lot of native expressions into English. While this is not entirely wrong, we must also avoid phrases that violate rules of the English language. Do not form phrases that are grammatically incorrect though they may sound good in your language.

Words that are spelt similarly are not pronounced similarly. There is a lot of inconsistency as far as pronunciation is concerned in English. For example, the words “Cut” and “Put”, though written similarly are pronounced differently.

The only sane way to overcome this problem is to learn the words individually. When you learn a new word, along with its usage, learn the pronunciation also. Eventually, you will get a hang on the way the letters are pronounced when they are combined with different letters.

When we talk about problems arising from within, we cannot miss out “The fear of speaking” or “Hesitation”. While reading, writing, listening etc. can help you improve your English, the fluency is attained only when you let go of the fear.

The most effective solution to get rid of fear is practice. Keep practicing until you are confident enough to speak out your thoughts.

It is a common observation that even people e that are not very fluent in English, tend to speak some common and popular sentences easily and confidently. This is because they are so used to those sentences that they speak them effortlessly. Yet again, the secret lies in practice.

How to learn speaking English?

In a nutshell, consistent efforts will fetch you amazing results. Be it any kind of problem, in the long run, practice will help you overcome them with ease.