You must not mix up these 10 English homophones!

Words with similar pronunciations but different meanings are called Homophones. Basically, two words which are spelled differently but sound alike often lead to confusion for the spellers. These occur in English as there are many ways to spell the same sound. 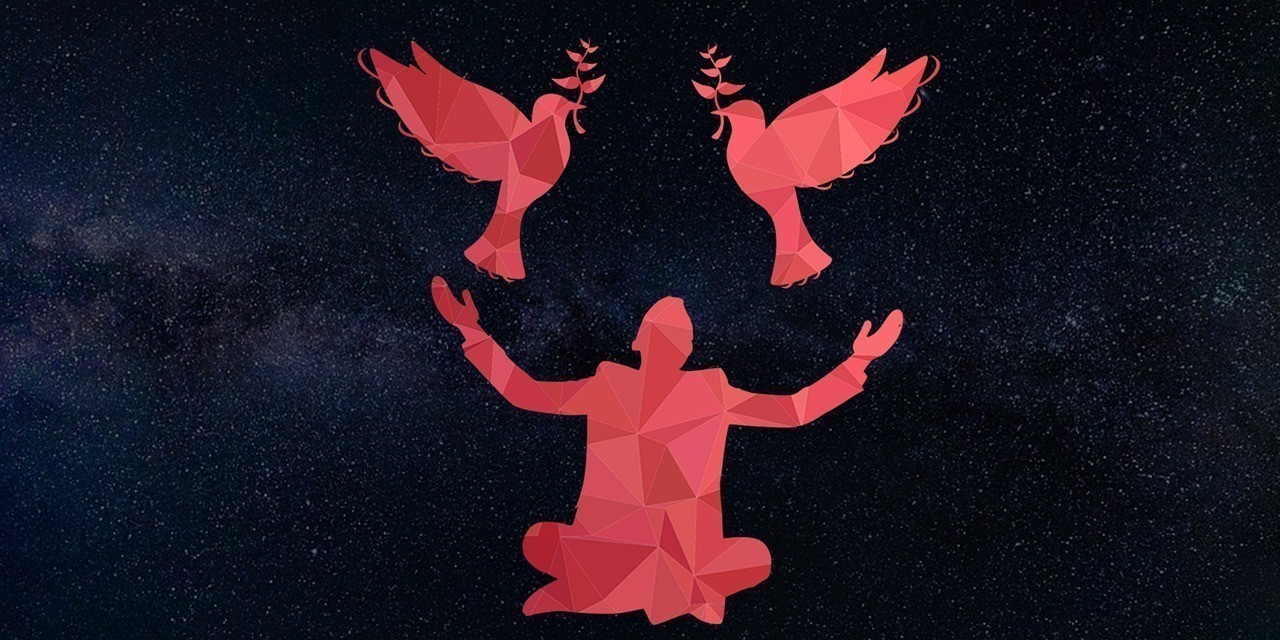 For eg., Hail and Hale are two words which are almost similar while pronouncing but if you look at their meanings, they both stand apart. Hale stands for strong and healthy whereas Hail is a large number of things hurled forcefully through the air. Homophones which are also called as Heterographs may apply to phrases, letters or groups of the letter which may be pronounced same as the other clan having a totally different meaning.

Homographs or Homonyms are the homophones which are spelled the same.

Rose (Flower) and Rose (Past Tense of ‘Rise’)

Well (in a good and satisfactory way) and Well (a shaft sunk into the ground to obtain water, oil or gas)

Given below is the list of the Homophones for helping you understand it in a better way. The homophones mentioned below also have their meanings and sentences for getting a clear idea of what they are used for.

Ex: The airfare was too cheap compared to other modes of transport.

Ex: He was fair and handsome and looked nowhere around 45 years.

Ex: It is less likely for people suffering from cancer to die a natural death.

Dye: change the color of something by adding a substance

Ex: She loved to dye her hair every three months.

Ex: Granpa always waited for his mail by hanging around the mailbox.

Male: relating to or characteristic of men

Ex: Males are superior in strength and valor.

4. Talk: speak in order to give information or express ideas

Ex: Have a small talk with yourself every morning.

Torque: a force that causes rotation

Ex: The torque was strong enough to make her fall involuntarily.

5. Morning: the period between midnight and noon

Ex: Waking up every morning at 5 can help you start your day ahead of others.

Mourning: the expression of sorrow for someone’s death

Ex: Everyone in the assembly hall bowed their heads for mourning over the loss of their Principal.

6. Gait: a person’s manner of walking

Gate: a barrier used to close fence, opening in a wall or hedge

Ex: She shrieked when she heard a dog bark in front of her gate.

7. Flee: run away from a situation of danger or from a place

Ex: Never flee away from any unpleasant situation, face it boldly.

Ex: She almost jumped from her chair when she saw a tiny flea on her book.

Buoy: keep something or someone afloat

Ex: The entire channel was etched with yellow and blue buoys.

Ex: Doing Yoga in the morning always brought her peace.

Piece: a portion produced by cutting, tearing or breaking the whole

Ex: He asked her for a piece of cheese.

10. Waist: the part of the human body below ribs and above the hips

Ex: He grabbed her waist demanding an extra chocolate.

Waste: use or expend carelessly

Ex: Spending time on things which aren’t taking you towards your goals is simply a waste of time.

Talk to an expert now!