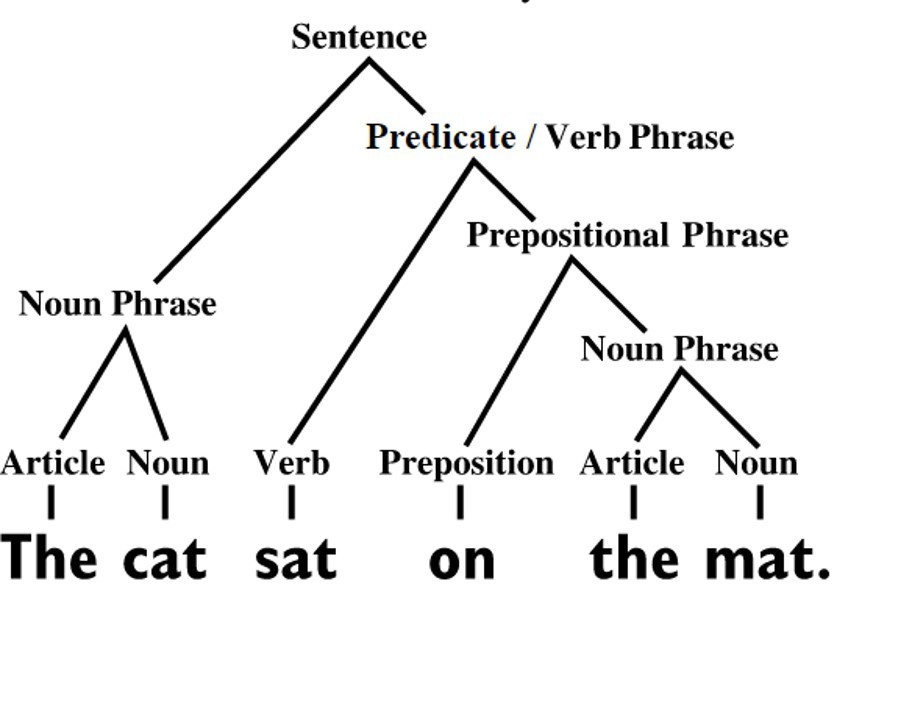 In simple terms, therefore, we can say that verbs are words that tell us what a subject does OR is;they described:

Here are some of the terms used in discussing verbs and tenses.

Indicative mood expresses a simple statement of fact which can be positive (affirmative)(or negative.A few example are given below:

Among other things ,we can use voice to help us change the focus of attention.

Aspect expresses a features of the action related to time,such as completion of the action or its duration.Present simple and past simple tenses have no aspect, but if you wish we can strees so with other tenses in following manner: